The top of anime in TV version! 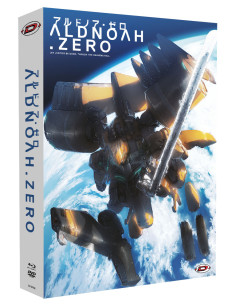 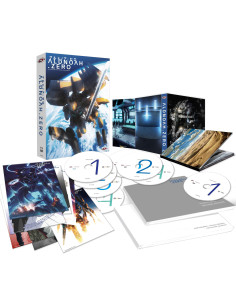 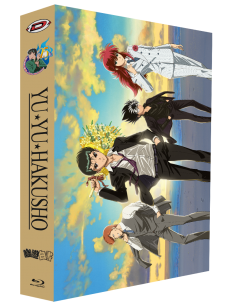 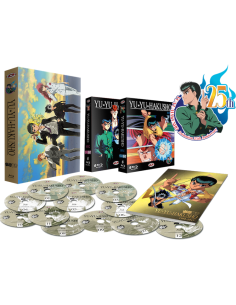 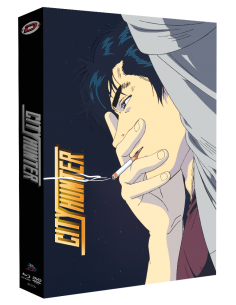 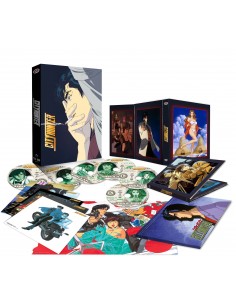 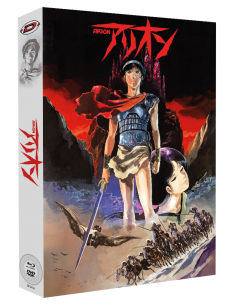 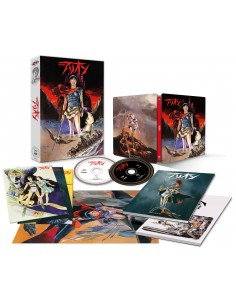 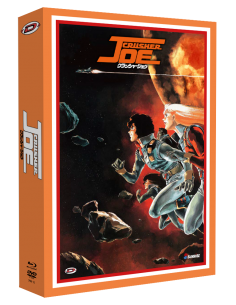 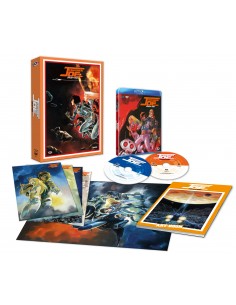 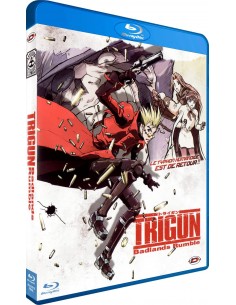 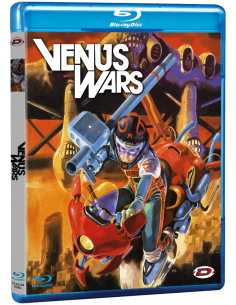 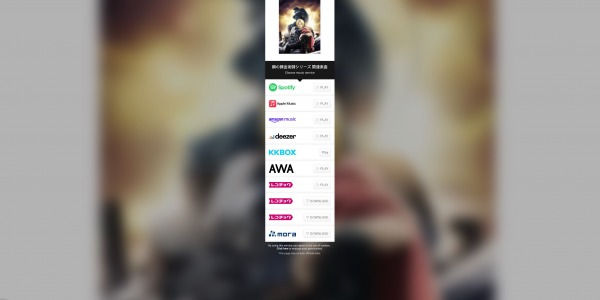 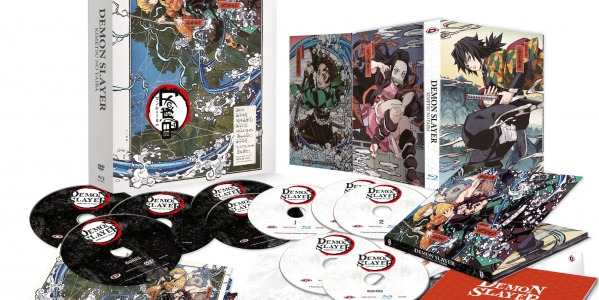 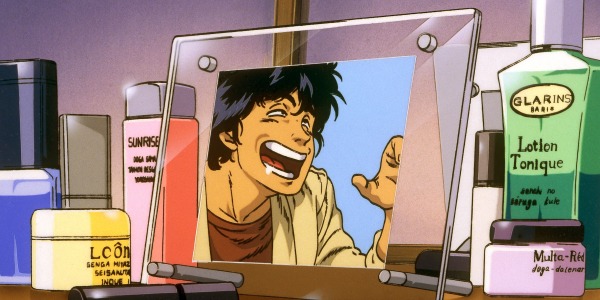 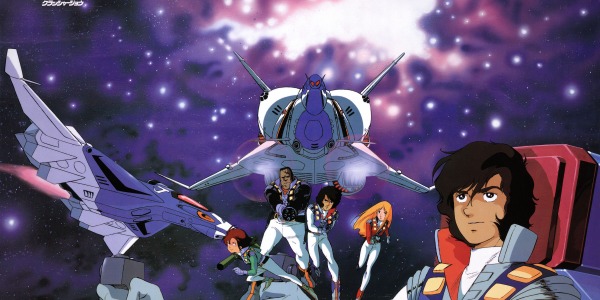 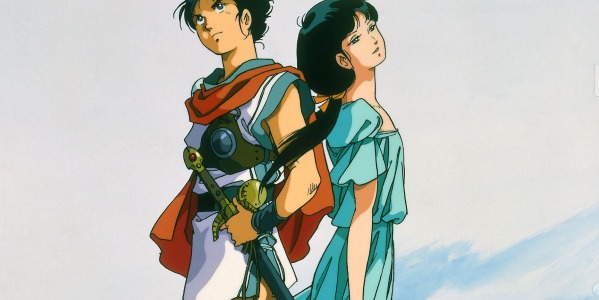 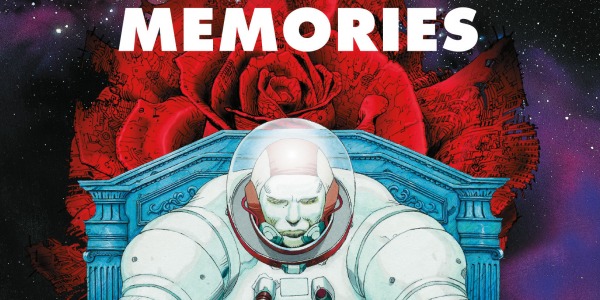 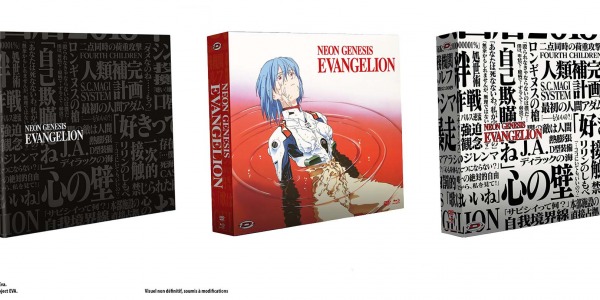 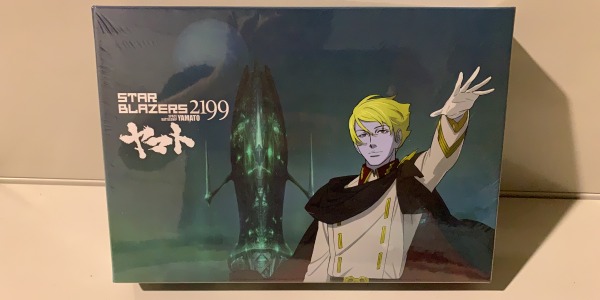 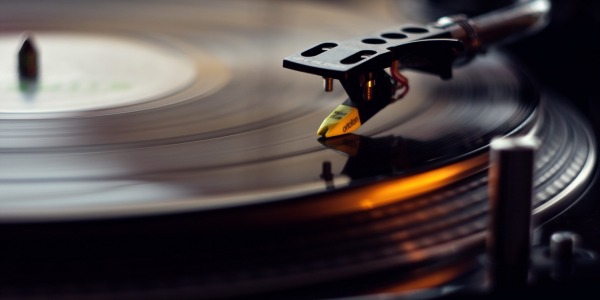 Read more
08 Aug 2020, 15:14
News
L'Equipe Dybex
23244 views
Subscribe to our Newsletter, and always be informed of our releases and promotions

Born in 1996 from the desire to promote and make available to the European public Japanese animation series, at the time still unknown and reserved for insiders, DYBEX (formerly DYNAMIC VISIONS) quickly became one of the leaders in the field of Japanese animation publishing.

Each programme has been carefully chosen for its objective characteristics such as the quality of the script, the fluidity of the animation and its success in the Japanese archipelago.

With titles such as Serial Experiments Lain or Cowboy Bebop, DYBEX has established itself directly on the market and has proven the richness and diversity of Japanese animation. Since then, DYBEX's catalogue has been enriched with the best animated series and films from Japan.

In addition to optical media publishing, DYBEX also provides its programmes to television channels and thus allows the popularization of Japanese animation. Canal +, Game One, Betv, DirectStar and more recently Netflix or Amazon Prime are just a few examples of the networks that DYBEX can use to find the program that will appeal to their viewers.

The youngest of our partners: a young producer of non-standard by-products. Few products for the moment, but which ones!

The haven of the great classics

If like us, you are nostalgic for the golden years of manga, here is an essential address! You will find there, in luxurious editions, many characters (some of them even published by us in the past!).

Find us on Amazon.fr

Would you prefer to buy your products with others, on Amazon? No problem! No problem! A Dybex shop is present for you on the marketplace, with specific offers.

Last born of the creators of figurines, and already a reference for the quality of its creations and the choice of its licenses. You will find, if they are not already sold out, many series figurines published by Dybex!

Dybex regularly collaborates with Wakanim, in order to offer you legal streaming. Find our titles and many others directly on the platform website!

News, rumours, scoops: Jikan's team is always well informed about the little world of Japanime. To keep you informed, there's nothing like a quick look on their Facebook page!

Save products on your wishlist to buy them later or share with your friends.

Our site uses cookies to optimize navigation and offer you a personalized experience. You can read the information collected and its processing on our dedicated page here.

In addition, a tool for managing your data (consultation / modification / deletion) is available to you in the section provided for this purpose in your account.